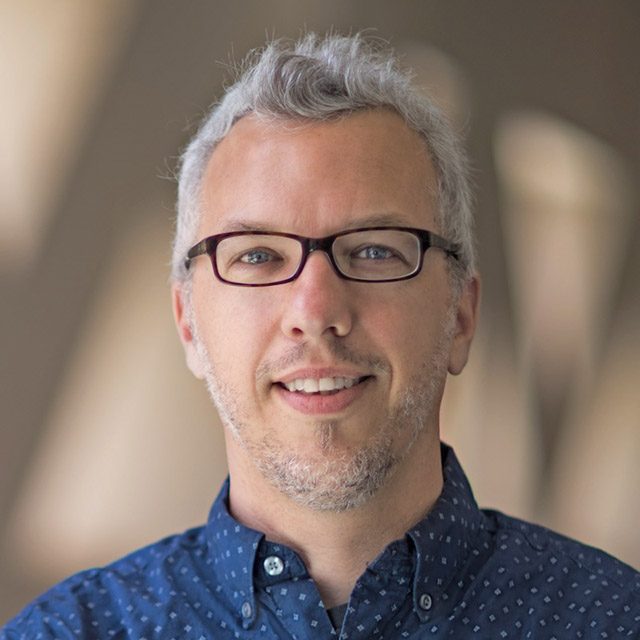 Jan Kautz is VP of Learning and Perception Research at NVIDIA. Jan and his team pursue fundamental research in the areas of computer vision and deep learning, including visual perception, geometric vision, generative models, and efficient deep learning. Their work has been awarded various awards and has been regularly featured in the media. Before joining NVIDIA in 2013, Jan was a tenured faculty member at University College London. He holds an undergraduate degree in Computer Science from the University of Erlangen-Nürnberg (1999), an MMath from the University of Waterloo (1999), received his PhD from the Max-Planck-Institut für Informatik (2003), and worked as a post-doctoral researcher at the Massachusetts Institute of Technology (2003-2006). 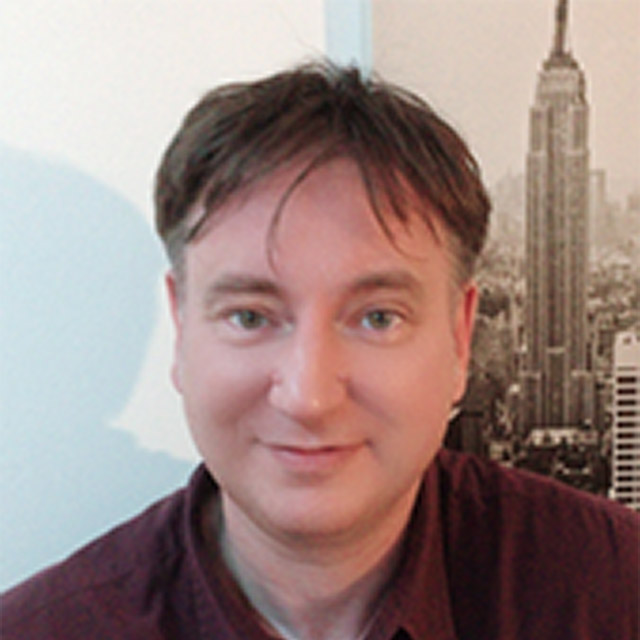 After obtaining a PhD in computer graphics in Grenoble, France, Desbrun joined Caltech as a postdoctoral fellow in 1998. He joined the CS department at the University of Southern California as an Assistant Professor in January 2000, where he remained for four years in charge of the GRAIL lab. He then became an Associate Professor at Caltech in the CS department in 2003, where he started the Applied Geometry lab and was awarded the ACM SIGGRAPH New Researcher award. He took on administrative duties after he became a full professor, becoming the founding chair of the Computing + Mathematical Sciences department and the director of the Information Science and Technology initiative from 2009 to 2015. More recently, he was named the Carl F. Braun Professor at Caltech, received an International Chair from France's Inria, has been the Technical Papers Chair for the ACM SIGGRAPH 2018 conference, spent a sabbatical year at ShanghaiTech in the School of Information Science and Technology, was elected ACM Fellow, and became a member of the ACM SIGGRAPH Academy. He is now working at LIX in France as both a researcher at Inria Saclay, and a Professor at Ecole Polytechnique. 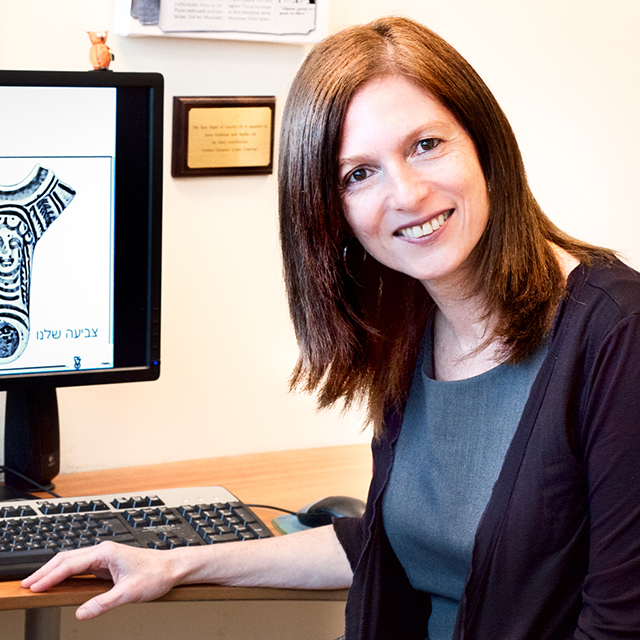 Ayellet Tal is a professor and the Alfred and Marion Bär Chair in Engineering at the Technion’s Andrew and Erna Viterbi Department of Electrical Engineering at the Technion. She holds a Ph.D. in Computer Science from Princeton University and a bachelor degree (Summa cum Laude) in Mathematics and Computer Science from Tel-Aviv University. Her research interests include computer graphics and computer vision. Among Prof. Tal’s accomplishments are the Rechler Prize for Excellence in Research, the Henry Taub Prize for Academic Excellence, the Google Research Award, and the Milton and Lillian Edwards Academic Lectureship. Prof. Tal regularly serves on the program committees of all the leading international conferences in Computer Graphics and Computer Vision. She chaired several conferences on shape modeling and computer graphics and has been an Associate Editor of a number of professional journals. She is also the President's Advisor for Advancing Women in Science and Engineering at the Technion. 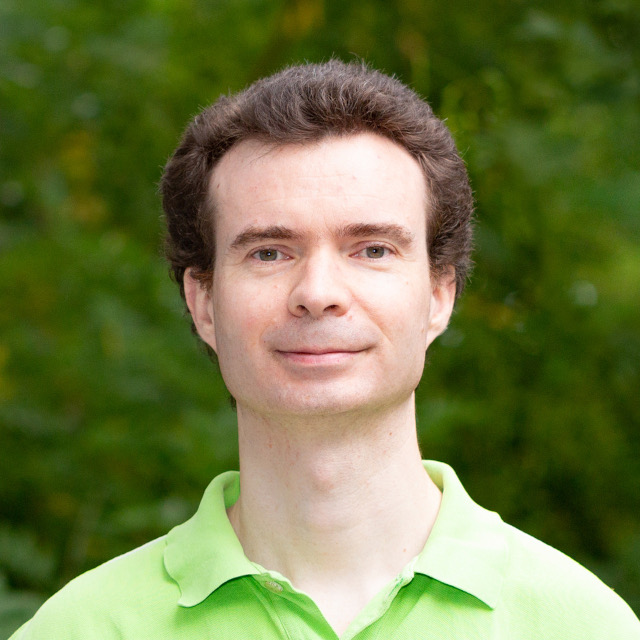