A Unesco World Heritage Site, this lavish former archbishop’s residence, redesigned in neoclassical style between 1671 and 1710, was where French princes stayed before their coronations – and where they threw sumptuous banquets afterwards. Now a museum, it displays truly exceptional statuary, liturgical objects and tapestries from the cathedral, some in the impressive, Gothic-style Salle de Tau (Great Hall). Treasures worth seeking out include the 9th-century talisman of Charlemagne and St Rémi's golden, gem-encrusted chalice, which dates from the 12th century. But nothing can match the Holy Ampulla for importance: It contained the anointing oil for every coronation from Louis VII in 1131 to Louis XVI in 1774.

The palace owes its name to its T-shaped form ("tau" in Greek), a name that was first recorded in 1131. You can visit the museum before enjoying a glass of Champagne and dinner served in the Feast Room. 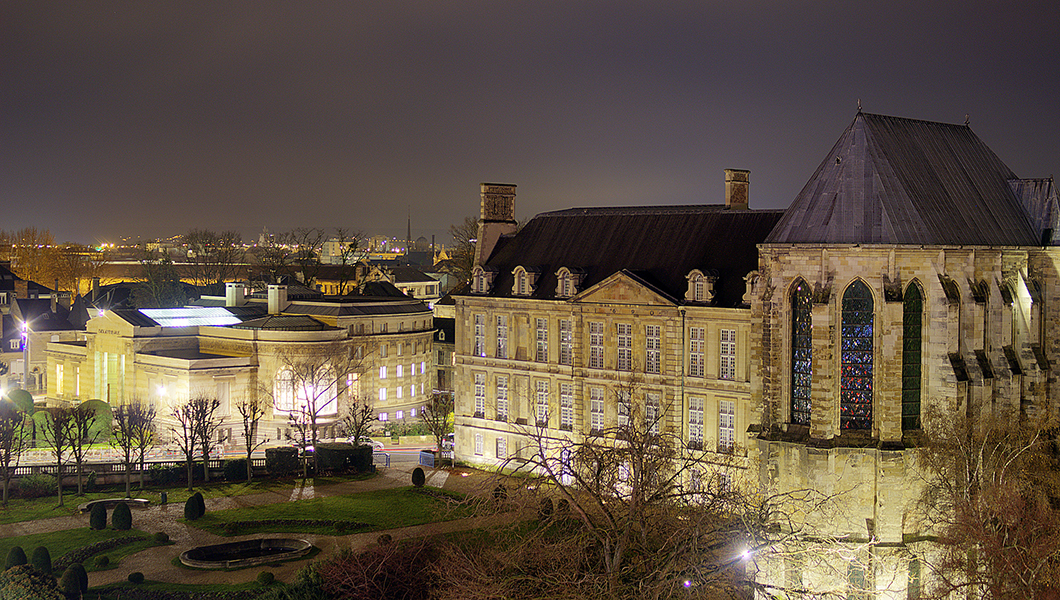 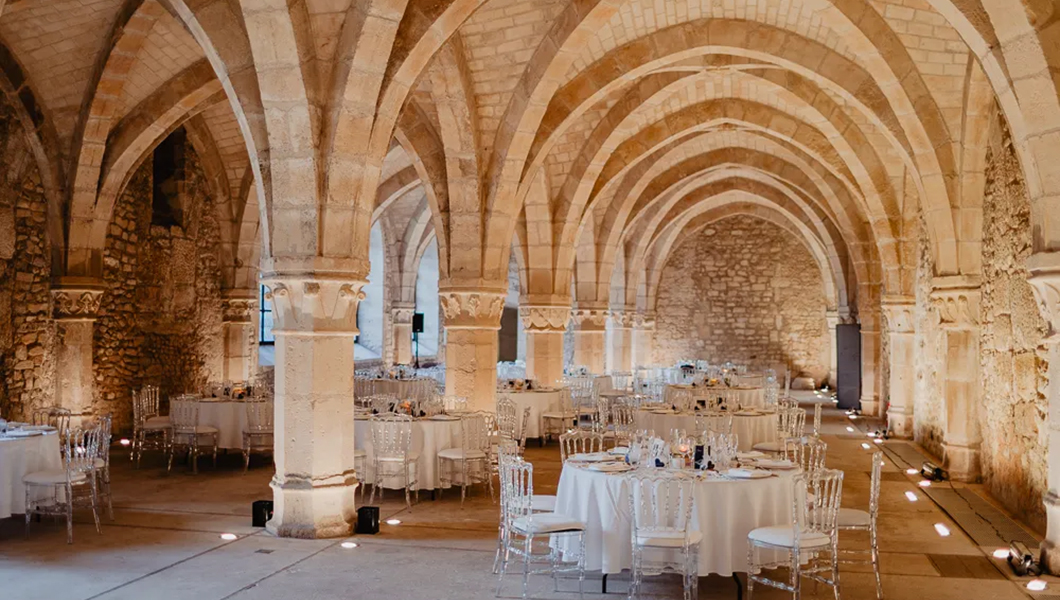 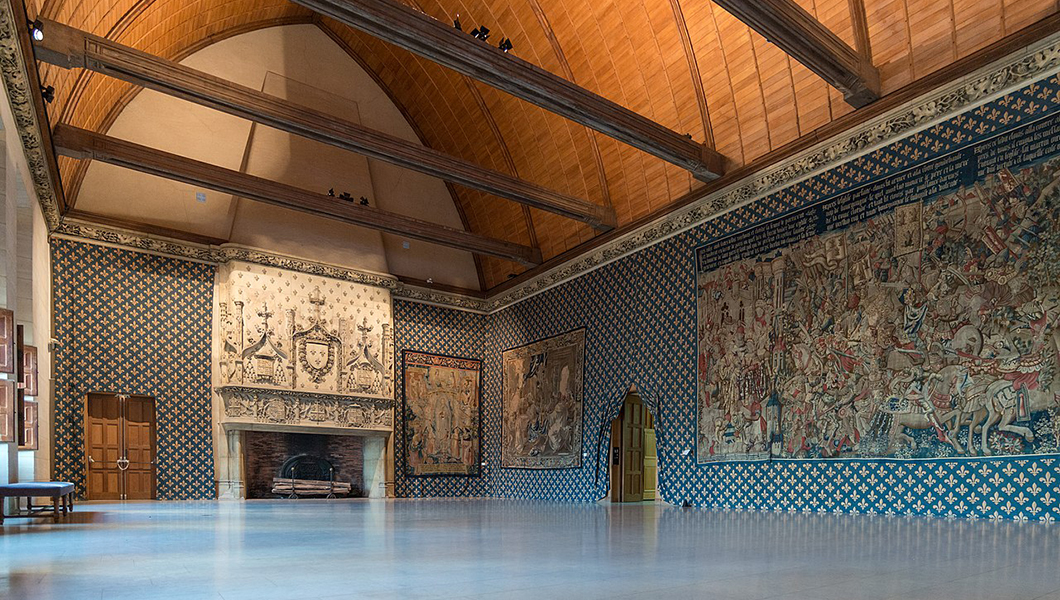 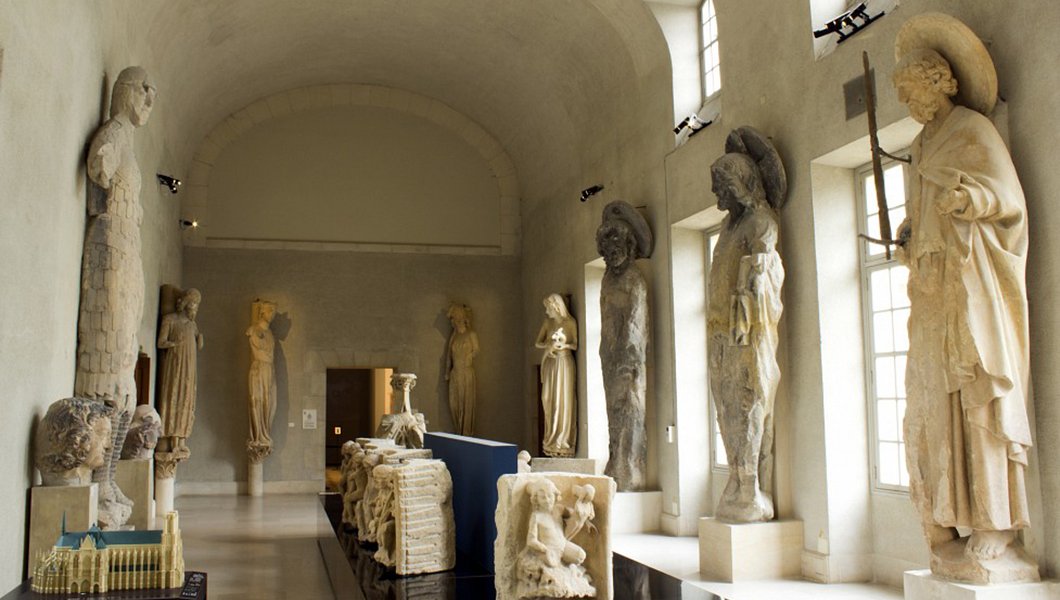 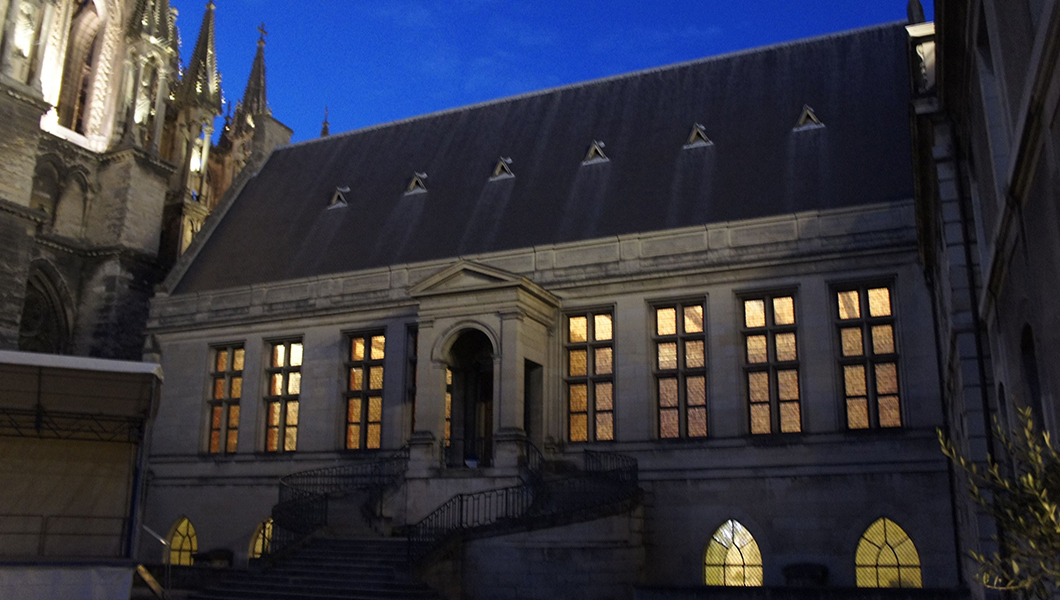